That central air conditioning system you relied on for as long as you can remember finally oozed out its last ounce of cool air. And on one of the hottest and most humid days of the summer.

Your local HVAC repair person did everything possible to bring it back to life but, alas, it wasn’t meant to be. 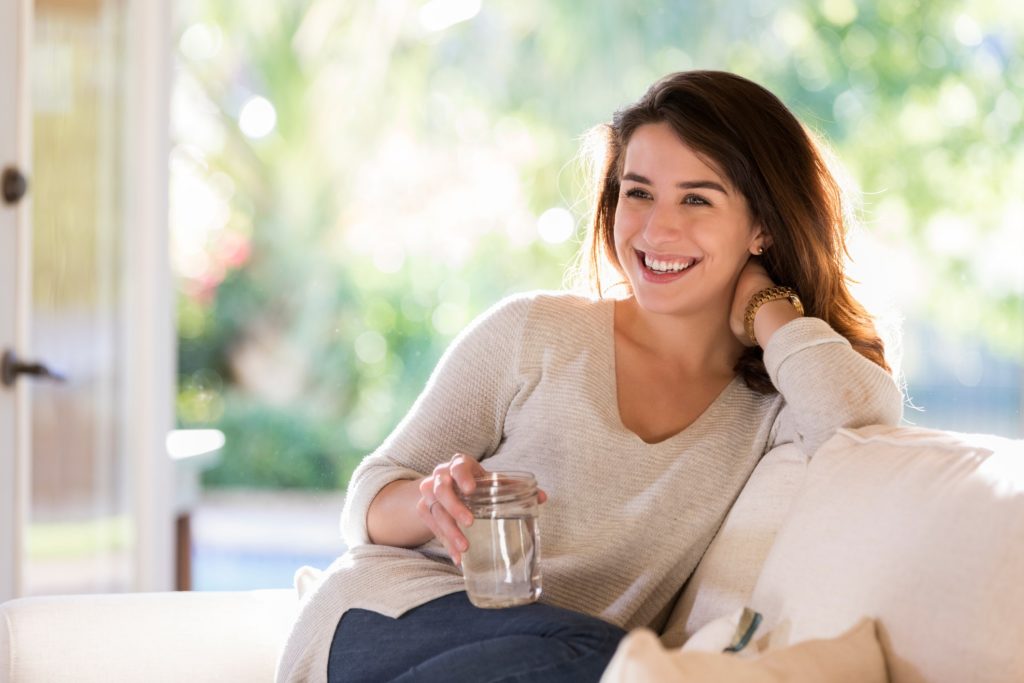 So, what’s a homeowner to do…scramble to get a replacement system without taking the time to consider your options?  Not a great move. Especially when AC technology has vastly improved since you purchased your last system.

Specifically, we’re talking variable speed air conditioning and here’s why it will better serve your needs:

So, whether you have all the time in the world to weigh the various benefits of one type of AC system vs. another OR if you’re in a major rush, ask your AC provider about a variable speed system. Better yet, contact Air Professionals and you won’t need to ask – we anticipate your questions and concerns and address them before you buy.

Air Professionals Provides Service In These and Other
Nearby Communities